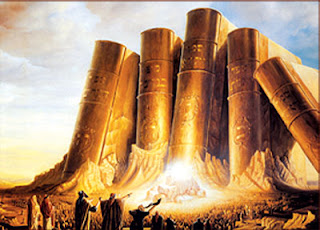 I will here be continuing the argumentation that Israel in Egypt and the Exodus cycle was not a late priestly invention but was a historical reality. You can find part 1 of this article in the link directly above.